As climate change continues to threaten homes, businesses, and infrastructure, Massachusetts’ coastal communities will need flexibility to properly implement their coastal resiliency plans. Many of these plans, including the Climate Ready Boston initiative, will require the use of fill to protect the City against the impacts of rising sea levels and climate change. Such projects could include berms, waterfront parks, and seawalls. S.430 provides a framework for these critically important projects to be reviewed and approved.

“Many laws and regulations, including the Wetlands Protection Act, were written decades ago and did not anticipate the potential impacts of sea level rise, nor the range of solutions that might be required to reduce flood risk,” testified Kruel. “As noted in the October 2018 Coastal Resilience Solutions for South Boston report, to be able to implement proposed resiliency measures, some existing regulations and permitting requirements may need modification to consider the impacts of sea level rise and flood protection projects. In the same vein, Bill S.430 is intended to prevent provisions of the WPA and 310 CMR 10 from inhibiting the construction of coastal resiliency projects.”

“Coastal municipalities in the Commonwealth must be given the tools and resources they need to implement their coastal resiliency plans,” said Small. “We believe that the flexibility this bill provides allows for the public and private sectors to work together to protect communities from the impacts of climate change.”

NAIOP believes that S. 430 is a critical component to the Commonwealth’s climate resiliency efforts and will continue to advocate for the passage of this legislation.

The following column was published in the July 7 edition of Banker & Tradesman. 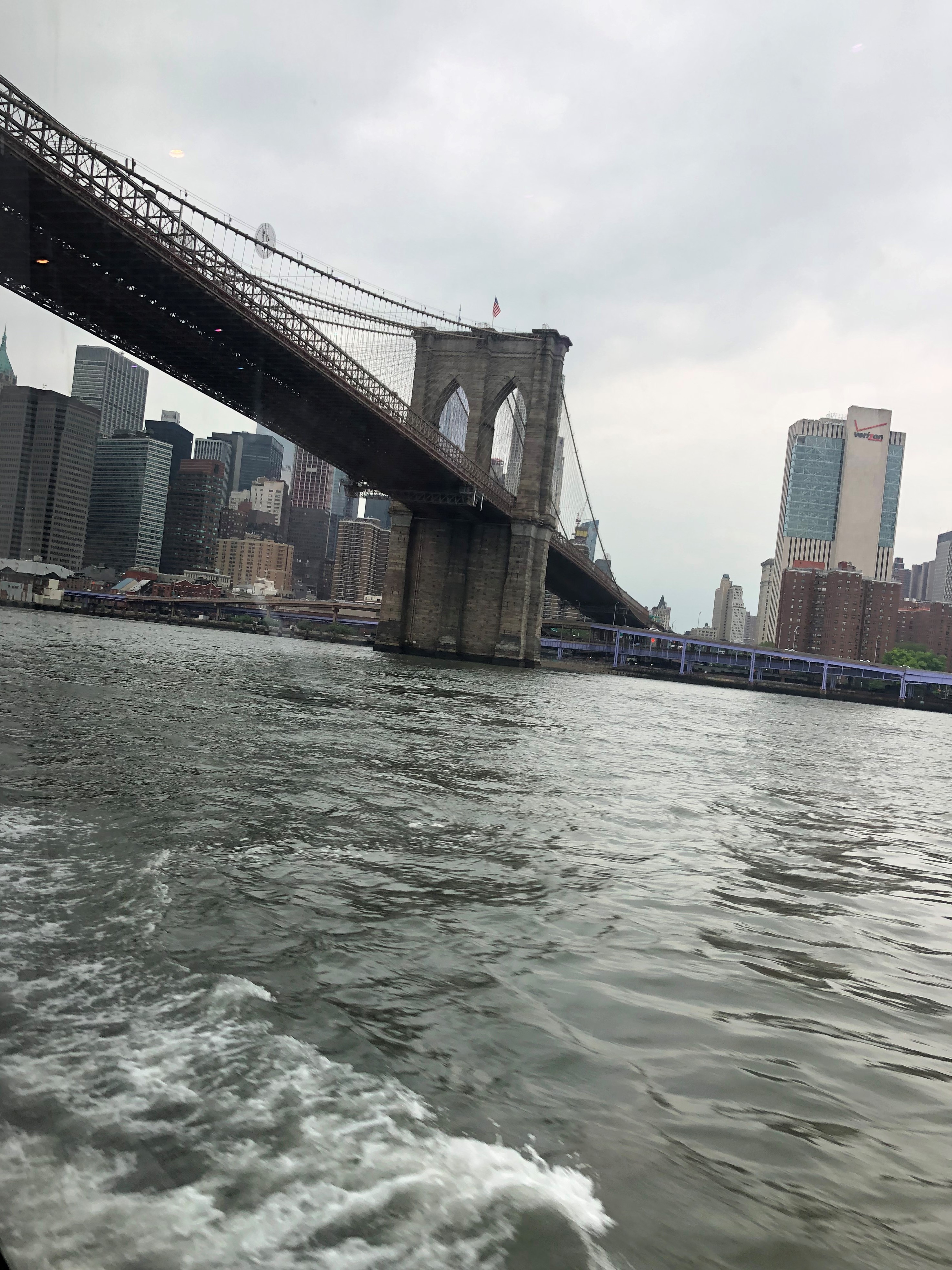 In June, a group of business leaders, philanthropists and environmental advocates joined Boston Mayor Marty Walsh and his environmental team on a “City to City” trip to New York hosted by the Environmental League of Massachusetts and the Greater Boston Chamber of Commerce. As the CEO of an organization that has made climate change resiliency one of its top policy priorities, I was honored to be part of this distinguished group.

The trip was designed to provide attendees with an inside look at how Lower Manhattan responded to Hurricane Sandy and how the public and private sectors are planning for the future. During the walking tour, it quickly became clear that building owners and developers were the “first responders” post-Sandy. Whether through the installation of flood protection measures, nature-based solutions, the elevation of mechanical systems or innovative design measures, the commercial real estate industry is spending millions of dollars on climate change resiliency.

While these types of investments are critical, having a “climate–proof” building in the middle of a neighborhood without power or transportation provides no real public or private benefit.

During Hurricane Sandy, a 9.5-foot storm surge flooded the Hugh L. Carey Tunnel, which connects Brooklyn and Manhattan, with 60 million gallons of contaminated salt water, causing extensive damage. After the storm, the city installed 50,000-pound steel flood gates to protect against a 500-year flood event. Watertight flood walls were installed around the tunnel’s ventilation shafts. Hundreds of millions of dollars in FEMA funds were spent on the project.

If that was the cost for just one project, then one thing is very clear – addressing climate change through mitigation and adaptation will require massive amounts of funding and collaboration between federal, state, local, private and philanthropic entities.

What Does This Mean Locally?
Boston is taking this issue very seriously.

In October, Walsh released the Resilient Boston Harbor Plan, which is designed to protect the city against the impacts of rising sea level and climate change. The plan includes elevated landscapes, enhanced waterfront parks, flood–resilient buildings and increased access to the waterfront. The city of Boston also became one of the first cities to set a target of carbon neutrality by 2050. Flood overlay zones are being developed, which will affect new construction and existing buildings.

At the state level, aggressive goals for reducing greenhouse gas emissions have been set, new energy efficiency codes have been adopted and comprehensive adaptation and mitigation plans are now being implemented. Nearly all of these policies and plans will affect the real estate industry.

For commercial real estate developers in the Boston area, climate change resiliency is a top priority. Extreme weather events, eroding shorelines and sea level rise have the potential to impact properties and tenants. As a result, new development projects are the most climate resilient. They are designed to take on the storms of the future and often include measures that will protect surrounding neighborhoods from the impacts of climate change.

Recognizing that while climate change cannot be ignored, economic realities still apply. If one sector of the market is overly burdened with new regulations and costs, resiliency measures will fail.

What’s the Solution?
As the state and cities move forward with their climate resiliency efforts, flexibility is required so that the real estate industry can effectively address climate change without restricting future housing and economic development, which produce crucial property tax revenue. Regulations should provide owners and developers with the ability to make decisions based on the needs of the individual properties, tenancy and product type. Both costs and risks must be evaluated when considering climate change-related investments or regulatory changes.

Given the impact of climate change on all residents of the commonwealth, the burden for addressing this issue should be shared equitably. While an increase in the transfer tax has been proposed as a solution, it’s not the right approach. It only targets a subset of the population and may have the unintended consequence of driving up the cost of housing.

Lowell’s Rep. Thomas Golden, with the support of House Speaker Robert DeLeo, recently filed H. 3846, An Act Relative to GreenWorks. This proposal is a $1.3 billion energy and resiliency bill designed to offset climate change, creating a new grant program for cities and towns throughout Massachusetts to fund projects focused on climate resiliency. It is modeled after the successful MassWorks infrastructure program and builds on the Environmental Bond Bill passed in 2018.

Given the magnitude of this issue, no one piece of legislation can fully address climate change, but the GreenWorks legislation will set the commonwealth on a path towards improved resiliency. Its passage, combined with public-private partnerships and innovative solutions, will ensure continued economic growth and quality of life in Massachusetts as we tackle one of the greatest challenges threatening the future of the planet.