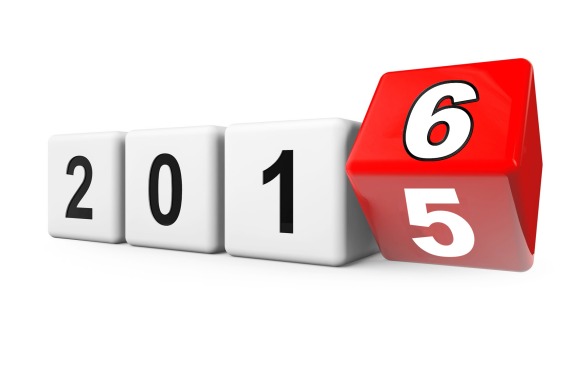 With one of the best years for the commercial real estate industry almost behind us, what does 2016 look like?  Here are my predictions for the coming year:

1.    Neither casino (Springfield and Everett) will get their final clearances and will certainly not start construction.

2.    The Fed will make another move up in the interest rates.

3.    Foreign investment will dominate investments in commercial properties in the Greater Boston area, but local buyers will still be the major high-end condo buyer.

4.    The Green Line extension will be redesigned at a lower projected cost and will move forward.

5.    Some Boston or Cambridge office leases will hit $90 PSF gross.

6.    The Northern Avenue Bridge will be approved to accommodate vehicular access.

7.    A major office lease will be penned for either of the spec Seaport buildings (Pier 4 or 121 Seaport Boulevard).

8.    A developer will be selected for the Winthrop Square garage site.

10.    The Republican presidential convention will not reach consensus on the first 5 ballots.

By the way, here were my predictions for 2015. I think I did pretty well, don’t you (well, other than the hurricane!)?

1.    Foreign buyers will outspend domestic investors for Boston and Cambridge properties and will make a dent in some communities along 128 (e.g. Burlington and Waltham). They will also be a major buyer of Boston condos.

2.    Boston properties will be seeing a record number of office properties changing hands with some of those properties having already transferred ownership within the last 3 years.

3.    No surprise that office rental rates in Boston and the surrounding areas will be increasing. I predict a minimum of 10% over this year. Apartment rents will continue to rise with some resistance in the newest buildings.

4.    The Wynn Casino construction project will not be starting in 2015.

5.    There will be one speculative office building announced in Cambridge, that’s it.

6.    Design firms will have their busiest year renovating spaces and providing greater efficiency for existing tenants.

7.    Construction costs are going to be up substantially, especially in downtown Boston, with greater difficulties getting multiple competitive subcontractor bids.

8.    Boston will experience a major hurricane this coming Fall with substantial flooding due to storm surge.

10.    Boston will be selected by the US Olympic Committee to represent the US bid for the Summer Olympics.