This is the final report on Boston’s “City to City” trip to Israel to learn about the best management practices of the major two cities in Israel to successfully attract and grow innovative businesses. 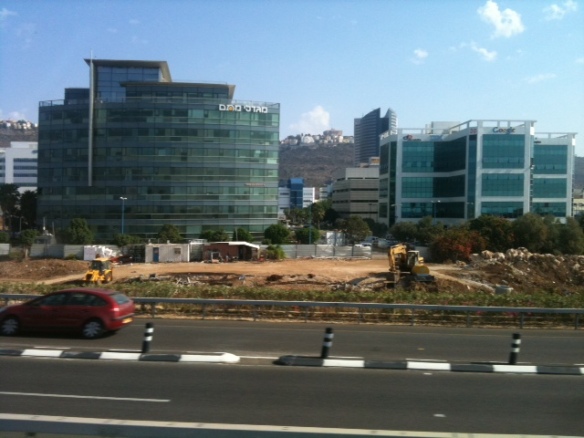 I am not sure what the City of Boston can do to transform the Seaport District into an Innovation Zone.  There will be many more meetings of this group to discuss that goal.  However, what is very clear to me is that there is a great opportunity to attract Israeli businesses to the Commonwealth, in general, and to Boston, in particular.

A recent study by Stax Inc. showed that Israeli entrepreneurship is a significant driver of the Massachusetts economy with 100 Israeli companies employing nearly 6,000 Massachusetts workers, generating more than $2.4 billion in direct revenues in 2009 alone.

Israel is a global leader in innovation and this has not gone unnoticed by many other state economic development agencies.  California, Georgia, Virginia, New York, New Jersey, and Maryland have established strong ties with Israel.  Though 83% of respondents to the Stax survey indicated that Massachusetts is their top choice to locate their businesses, our advantage may be at risk unless we do more to create a true economic partnership.

On a human services basis, we have had a Boston-Haifa Connection for years established through the local agency, the Combined Jewish Philanthropies, and I can tell you that the leadership in Haifa very much appreciates that partnership.  However, the City of Boston needs to take the next step to formalize an economic development relationship.

Just a few recommendations from the Stax report:

Israeli businesses are innovative and benefit from the support they get at home. However, when it comes time to grow their businesses globally, they first look to the United States.  By implementing the recommendations listed above and by publicly advocating such a partnership, I believe we make Boston their only choice!